Promise rings, like engagement, wedding, and eternity rings, are given out of love and have a symbolic value in a relationship. However, they have been in use for considerably less time and are now becoming as popular as the other varieties of rings.

For thousands of years, people have exchanged and given rings to one another out of love. There are accounts of rings worn by Roman brides dating back to the 2nd century BC; however, it is unclear whether these ancient bands were the forerunners of engagement rings or promise rings.

The current history of promise rings as we know them now, however, did not begin until after 2000, and several American celebrities influenced it. As a result, it is a highly modern notion that mirrors our current day, in which conventions and practices are always changing, developing, and being added to.

What is the significance of promise rings?

The meaning is actually fairly straightforward. It is a ring worn as a sign of love and constancy in romantic relationships, both by the person who gives it and by the person who receives it. A promise ring represents the next stage in a relationship. It can even be a precursor to an engagement ring, but it does not have to be. In reality, it may also be used as an alternative for couples who do not intend to marry, and, as a result, an engagement ring with all of the associated rituals would be worthless. Nonetheless, such couples may feel compelled to add their own meaning to the commitment they have made to each other.

How a promise ring should appear

There are no hard and fast rules regarding promise ring designs; however, promise rings are typically smaller or less magnificent than engagement diamonds. They frequently include a heart, intertwined patterns, or infinity symbols.

When it comes to metals, it’s probably no surprise that gold is the most popular. In addition to standard yellow gold, a ring fashioned from classic white gold appears incredibly pure. Rose gold, on the other hand, exudes femininity and romance.

Diamond rings are one of the most popular options for promise rings. As a symbol of love, permanence, and eternity, a diamond is a perfect choice for a ring on which you can express your sincere devotion. People frequently pick a ring with numerous smaller stones rather than one large gemstone to distinguish it from a traditional solitaire engagement ring. Because, in addition to the classics, fashionable and new designs are popular, a ring with a marquise-cut diamond, for example, maybe an unusual choice.

Color diamonds, particularly the feminine champagne-colored ones, as well as other coloured gemstones such as sapphires, emeralds, and rubies, are also recommended. Pink morganite or tourmaline provide a delicate touch to a promise ring. Rings with pearls, which represent feminine beauty and the purity of a partnership, have also grown in popularity.

When Should You Wear a Promise Ring?

Since promise rings differ from wedding bands, they should not be treated lightly. According to Kelly McLeskey-Dolata, founder of A Savvy Event, an event planning and design company in the San Francisco Bay Area, a promise ring should be delivered after a couple has dated for at least a year to show the couple’s commitment to the relationship. Consequently, you should only give or wear a promise ring if you are committed.

According to Brinkman, the rise in popularity of promise rings reflects an increasing tendency of couples to cohabit and/or marry later in life. While they may not be ready or even desire to commit to marriage, a promise ring demonstrates that their commitment goes beyond casual dating or cohabitation.

When it comes to promises, everything goes. Here, there are no guidelines or requirements. Popular themes and styles of promise rings include hearts, the infinity symbol, interwoven patterns to represent a couple’s union, Claddagh rings, eternity rings, and composite of stones or precious metal bands with a birthstone, mosaic. Another option is a straightforward sterling silver or gold ring with an inscribed saying. Diamond promise rings are also common, even though they normally only have a few microcarats and are arranged in a row or cluster as opposed to the traditional solitaire diamond engagement ring.

“Engagement rings have such a holy aura; promise rings are frequently considered more of a fashion piece,” says Brinkman, who recommends avoiding choosing a promise ring type that may compete with an engagement ring—if that is your ultimate goal.”They both have a role,” adds Brinkman. “You want to make sure they don’t appear identical.”

Where Can I Get a Promise Ring?

The ideal location to start your hunt for a symbolic sparkler for your significant other is at your local jewellery store. That being said, if you’re just looking to browse or expand your horizons, here are some of the greatest locations to buy promise rings online. 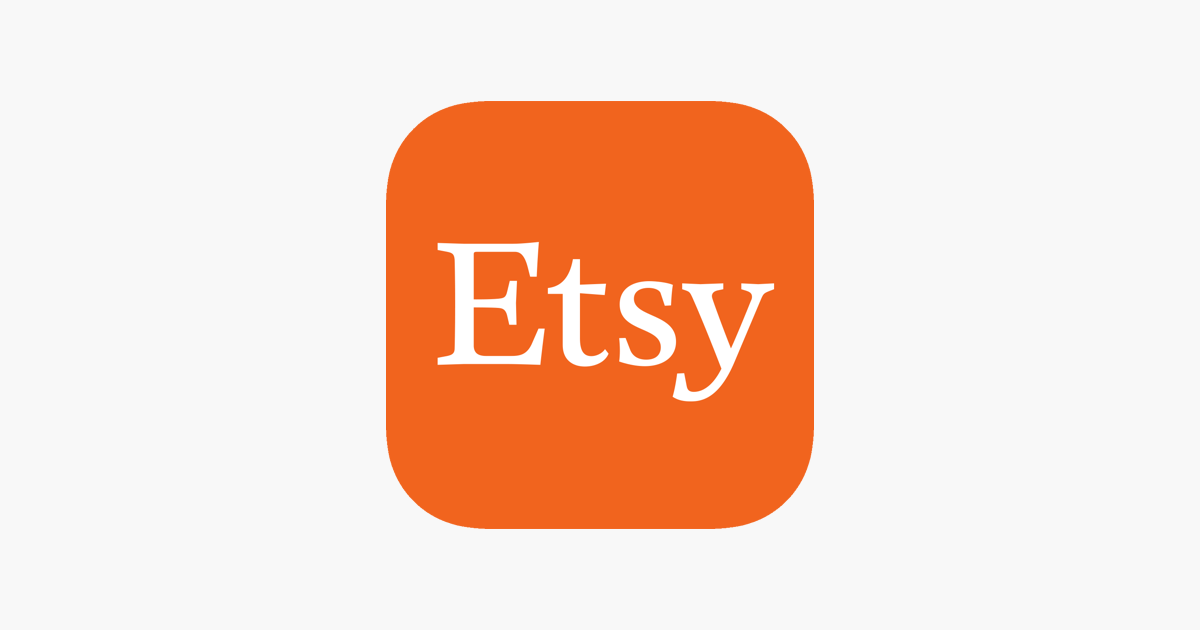 If you’re searching for something more personal, Etsy has a plethora of meaningful (and reasonably priced) jewellery to pick from. Give your significant other a sleek band engraved with your initials, or get a pair of complementary promise rings that you can both wear.

Zales has a wide range of promise rings, from Disney-inspired designs to romantic infinity and Claddagh bands. They also sell jewellery at various price ranges; the amount you spend is ultimately up to you.

Blue Nile is one of our go-to stores for commemorating relationship milestones. They have diamond jewellery for every stage of your relationship, such as engagement, wedding, and anniversary rings. While there is no special promise ring section on their website, there are plenty of jewels and style alternatives to suit the occasion, ranging from basic forms to spectacular eternity rings.

These delicate pieces of jewellery are a lovely way to express your love and dedication. They’re also cheap, with most rings starting around $100. A basic band in yellow gold, white gold, or rose gold is available. You may remain with beautiful Swarovski crystals or, if you’re feeling flush, upgrade to fine jewellery, depending on your budget. In either case, these gorgeous rings strike the ideal blend of eye-catching and modest.