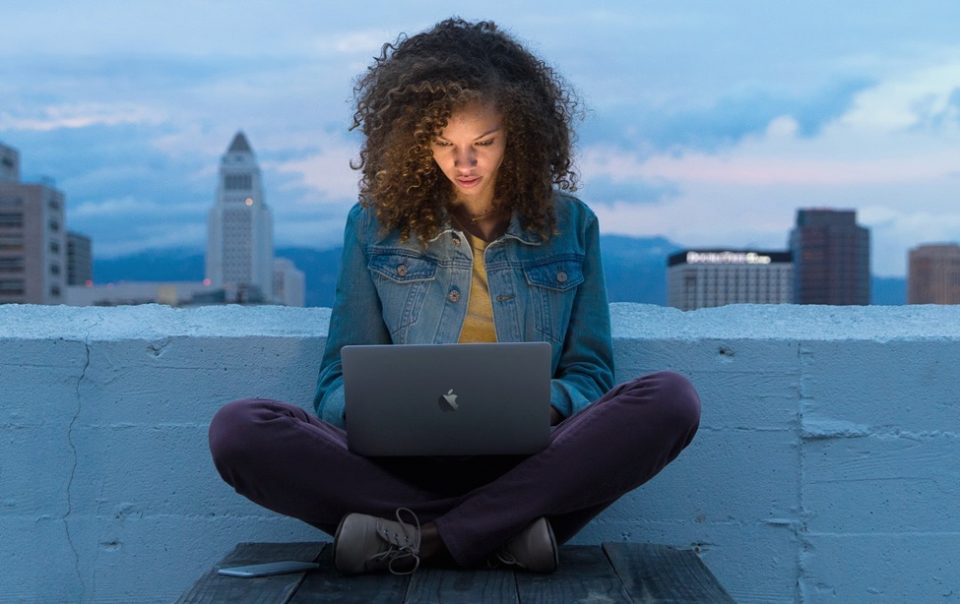 Before you hurl accusations of elitism toward Apple “fanboys”, hear us out. In no way are we saying that Windows counterparts are incompetent, but let us face it—there’s a reason why Mac users take so much pride in their devices.

If you step back and take a neutral stance about it—you will realize that MacBook’s are not meant for the esoteric few, but for a greater demographic. Sure, they can be pricey sometimes, but for what it offers (and why users take pride in them), it is actually a pretty good bang for the buck. Here are some of the reasons why:

Without any intended joke on Microsoft’s PC counterparts, to understand why Mac users rave about their devices—just take a surface level look. If there is something that Macs have perfected, it is the idea of simplicity and minimalism in design.

Think about it—the beautiful display, the “magic” keyboard, the overall single-piece aluminium build—Steve Jobs’ idea of the MacBook is still relevant, and for all the right reasons. The moment you lay your hands on a Mac, you are bound to shift camp from your Windows machines.

The surface traits don’t end there. There is an additional benefit of hardware security that is integrated in the form of TouchID. Sure, when it comes to software security solutions, you have a plethora of options to choose from, but the equation is different from the hardware front.

When it comes to hardware, you are pretty much bound to what the manufacturer has to offer you. In this regard, Apple covers your end with their patented TouchID. Not just that, its implementation across apps and purchases makes it all the safer and easier to use—adding another reason why Mac users are so proud of their machines.

You must have heard this a lot—about this walled “ecosystem” that makes Apple so well integrated, albeit closed. The beautiful concoction between Macs and other Apple devices is just so seamless and intuitive that you cannot possibly fathom how convenient it becomes.

Take social media for instance. With the rise in content creation across social media, developers are always looking forward to creating engaging social media content and uploading it on either Instagram or YouTube. More often than not, these require shooting videos from their handheld devices (mostly mobile phones) and then transferring them to Macs for further edits.

How this comes in handy with the idea of the ecosystem, you might ask? Simple, with the seamlessness in data transfer from iPhones to Macs (thanks to the ecosystem), it becomes all the more reasonable to purchase both the said devices.  The integration is nowhere as good in other mobiles or laptops undeniably. While there can be workarounds, you don’t pay top money for further hassle, do you?

No other company pays so much attention to their laptop security as much as Apple does. Microsoft tries too hard with their Windows Defender, but there is only so much software can do. When it comes to Macs, though, it goes much beyond the aforementioned TouchID.

For instance, Macs come with a dedicated ‘W’ chip for much tighter security. Be it browsing, purchasing, or online safety, or connecting to public networks, you are safe and sound if you are a Mac user. Additionally, the newer Macs come with their own ‘M’ chipsets for processing, which works in amalgamation with the security chip too- making it a closer and tighter (safer) experience.

Add to that the idea of verified antivirus software. Right from choosing the best Mac antivirus, to choosing more inexpensive options, to even opting out of the idea of external security support altogether. You are the monarch of all you survey.

When it comes to Macs, there is only further tightening of security based on what you subscribe too, to an already tight experience. You can only imagine how much more difficult it becomes to intrude on your Mac—another reason why its users seem so awfully proud.

There is yet another important factor as to why Mac users are so seemingly disrespectful toward the software longevity of Windows laptops—it’s because those manufacturers are notorious for giving up on older devices.

There is no other company that provides software support for as long as Apple does. Even Macs closing to a decade’s use runs on newer and well-integrated software. Probably something that the world of Windows has not even heard of.

Again, if you are paying so much money, you expect your laptop to last fairly long. Windows machines are becoming expensive, but this doesn’t equate to great longevity.

Say what you will about gloating Mac users, but Apple has given them good enough reasons to be proud of their Macs.

What Is PSA Software & Everthig You Need To Know About PSA