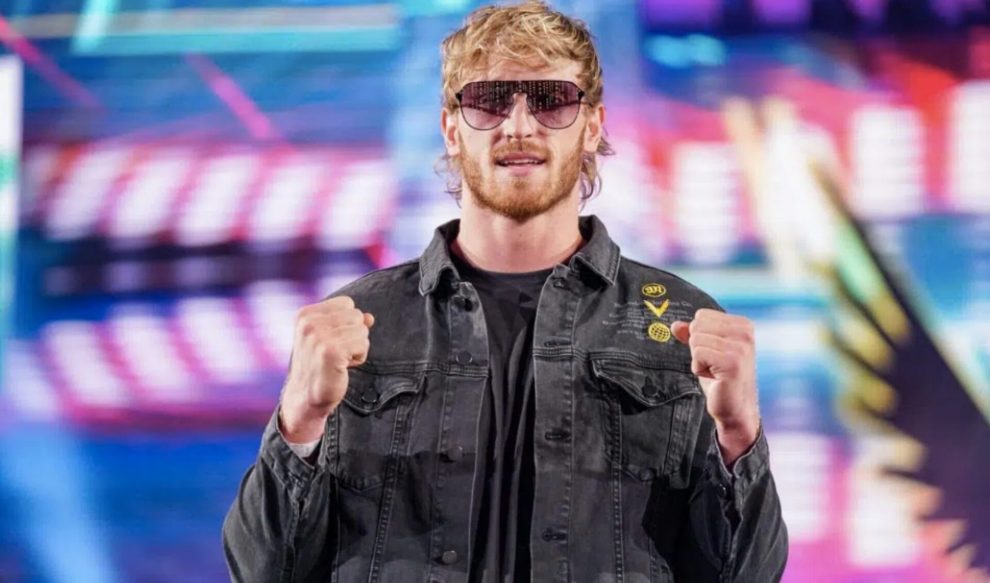 Logan Paul’s name is probably already familiar to you, but do you know who he is? Logan Paul has dipped his toes in a number of internet pies over the years in an effort to become well-known all over the world, so different people may recognise him for different things.

Discover everything there is to know about Logan Paul in the next paragraphs, including his early rise to prominence, his YouTube channel, and his well-known boxing battles.

Logan Paul is a popular YouTuber, actor, and social media user who originally rose to prominence on the defunct video-sharing website Vine. before becoming one of the most popular YouTube celebrities. In addition, he has a handful of acting credits. More lately, he has focused on boxing. He has, however, only so far taken part in one boxing match, which he lost against British rapper and YouTuber KSI.

Paul quit his Industrial Engineering major at Ohio University as a result of his early success on Vine and YouTube.
To further his social media career, he relocated to Los Angeles and found housing in a building with other well-known Vine users. 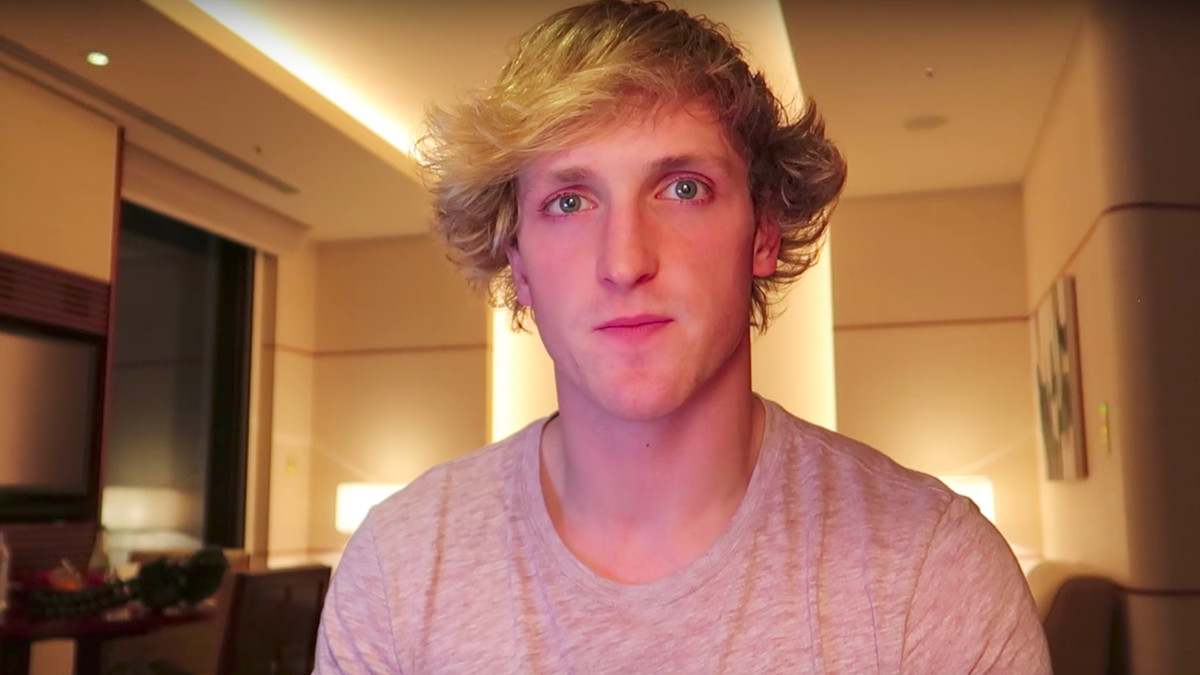 In October 2013, Paul switched his focus to YouTube and created the channel “TheOfficialLoganPaul.” In August 2015, he launched the “Logan Paul Vlogs” YouTube channel, which has grown to over 23 million followers and 5.8 billion views, making it one of the most popular YouTube channels ever.

After uploading a clip of a guy who had hanged himself to his YouTube channel at the close of 2017 and into 2018, Paul received criticism. Paul shot the video at Aokigahara, popularly referred to as the “suicide forest,” which is located in Japan at the foot of Mount Fuji.

In the first 24 hours after publishing, the video gained over 6 million views, but Paul’s response and that of his group of friends drew condemnation from celebrities and politicians. Paul’s account was requested to be removed in petitions made to YouTube. A single petition received more than 720,000 signatures.

On January 1st, 2018, he took the video down from his channel, apologised in writing, and gave $1 million to organisations that work to prevent suicide.

Paul has appeared numerous film and television appearances, mostly in supporting roles but seldom as the main attraction. He has appeared in the YouTube Premium-only films The Thinning and The Thinning: New World Order.

Can’t Take It Back, Where’s the Momey, Airplane Mode, and Valley Girl are among her many filmography credits. Along with appearances in several WWE events in 2021 and 2022, he made an appearance in the Law & Order: Special Victims Unit episode “Intimidation Game” from 2015 as well as other television roles. 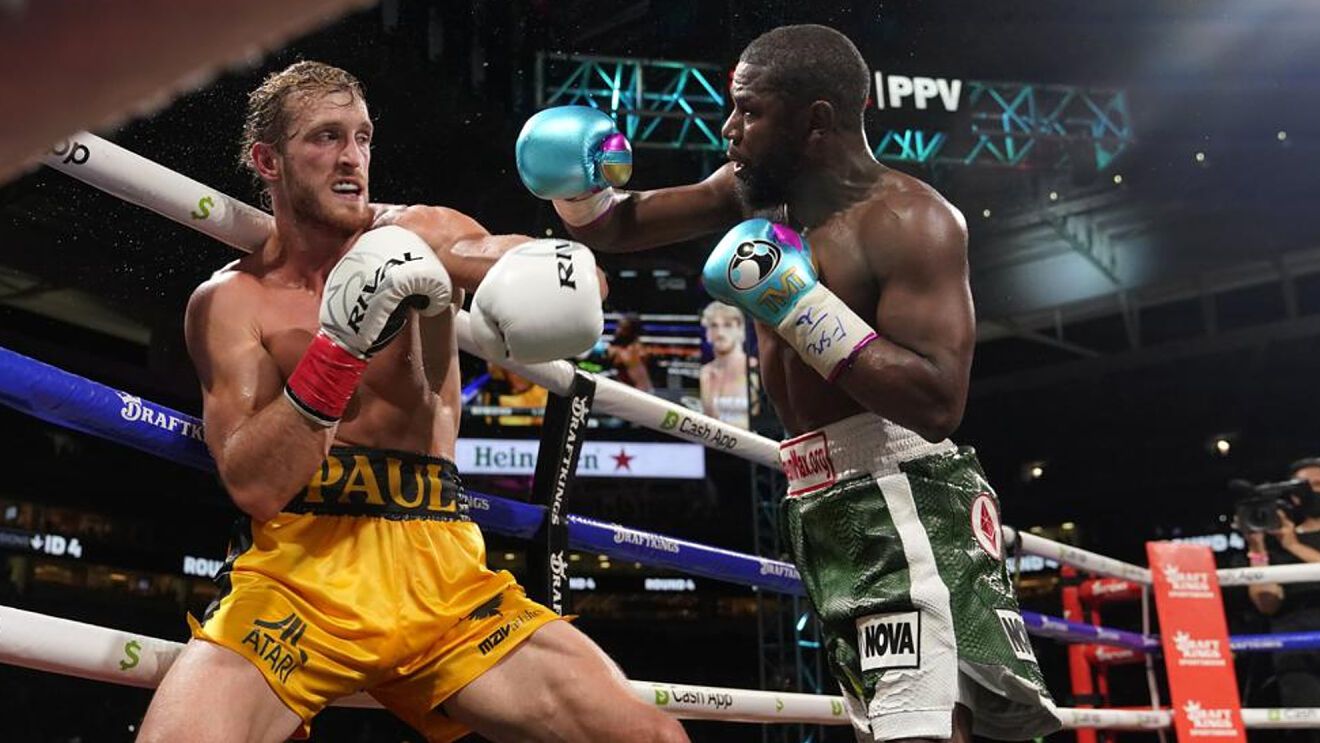 Logan Paul tried his hand at amateur logan paul fight, facing Joe Weller in his debut match in his fight. Following the fight, British YouTuber and rapper KSI challenged to a  fight match. As a result, Logan Paul and his brother Jake Paul engaged in two professional boxing fights against KSI and his brother Deji.

A majority tie resulted in KSI defeating Logan Paul, with one judge giving KSI a 58–57 match. The next year, Logan Paul became qualified to compete in professional boxing fights. His first opponent was KSI. On November 9, 2019, the match took place in the Staples Center in Los Angeles, California (formerly the Crypto.com Arena). On the basis of a 50-50 decision, KSI triumphed once more.

Then, on June 6, 2021, at Hard Rock Stadium in Miami Gardens, Florida, a boxing exhibition between and Floyd Mayweather Jr. took match. Many viewers anticipated that Mayweather Jr., a former five-division world champion, would easily overcome.

However, Paul started several clinches during the match, which the audience didn’t like. Although the match lasted the whole distance, there was no clear winner. $50 million was made from the Mayweater vs. Paul his fight match.

In 2013, he started uploading videos on Vine, where he immediately developed a strong fan base.
His six-second Vine videos started bringing in hundreds of millions of dollars in advertising because to his strong fan base.

Who Is the Girlfriend of Logan Paul? 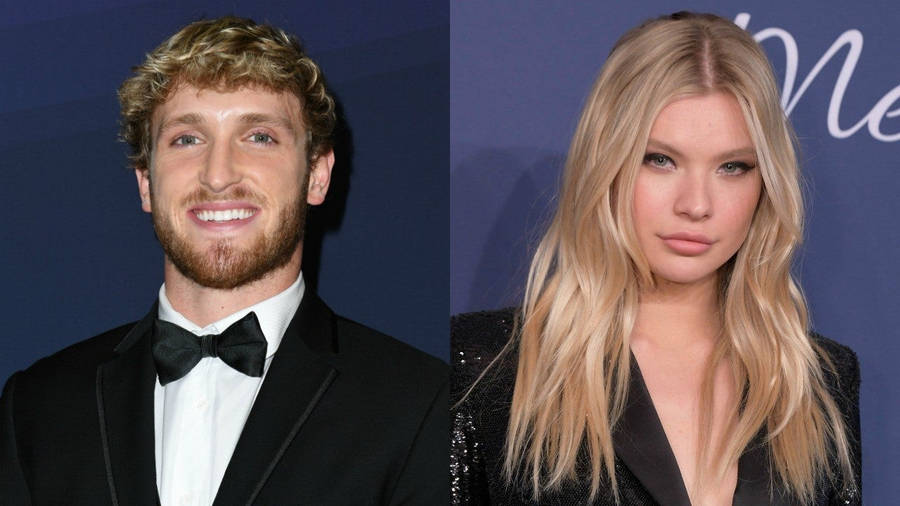 There isn’t a lot of information available regarding it’s personal life, however he did make statements in June that could suggest he is dating model Brooke Blurke.

He has dated Chloe Bennett, an actress who has appeared in Marvel’s Agents of S.H.I.E.L.D., and has also been associated to models Chantel Jeffries, Alissa Violet, Teala Dunn, Jessica Serfaty, and Amanda Cerny, a social media influencer.

Logan Paul’s net worth is unknown. As of 2022, it’s net worth was $19 million. Although Celebrity Net Worth estimates his net worth to be $45 million, I disagree. The website states that he made $5.25 million during his boxing match with Floyd Mayweather and that his clothing line, Maverick Apparel, generated more than $40 million in sales.