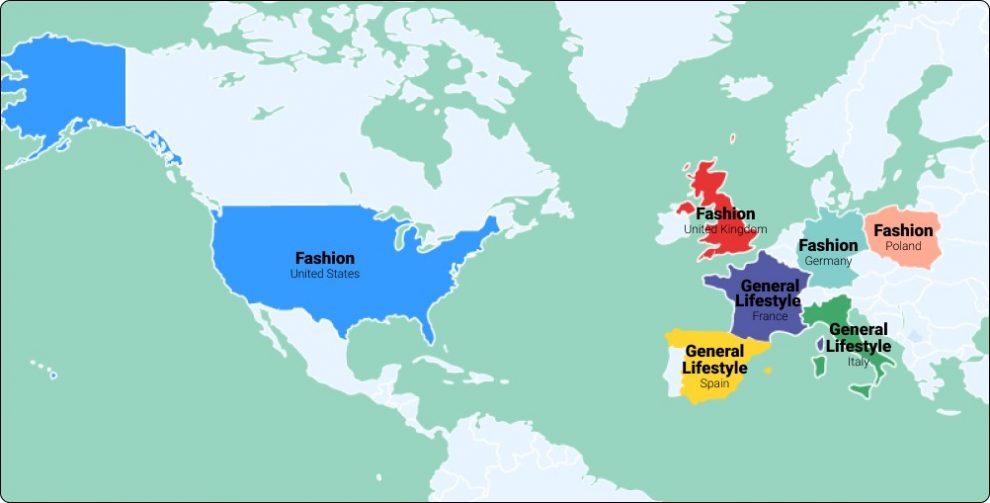 There’s no doubt that the unprecedented times never stopped throughout 2021. Many people found themselves in tricky situations, which required them to consider their finances and budget better throughout the year.

As the fourth quarter of the year begins, researchers at the online savings platform BravoDeal have found out which countries have the savviest consumers when it comes to finding deals and saving a little extra money each month.

To conduct the study, BravoDeal collected data on 25 OECD countries including the UK, France, New Zealand, South Korea and the US. They then analysed the data based on 5 key metrics: household savings, household debt, purchase consideration, overall spending relative to cost of living and food spending relative to cost of living. Once this had been dissected, the team gave each country a score based on the index they created, called the Smart Shopper Index – the higher the index score, the savvier the consumer.

Also READ  How to Start a blog? Best Tips How to Write a Blog Post?

With only 4 points separating Germany and the US, the difference between 3rd and 4th place was extremely close to nothing. However, with the Germans being able to save 11% of their household income – the highest percentage of the 25 countries analysed – they were able to just edge into the third spot.

Out of all the nations involved, the US innately seemed to be better at saving money and finding ways to find deals to cut their expenses.

Norway closes off the top five countries, with a score of 211. Although the Norwegian population has the highest food spending cost, they make up for it by having great overall spending habits relative to their cost of living.

In order to find out more about shopping habits around the world, BravoDeal dug deeper into 7 of the biggest global markets of the 25 OECD countries selected – France, Germany, the US, Italy, Spain, the UK and Poland.

The results of this investigation showed that 4 out of the 7 countries preferred to find deals and savings within the Fashion category, whilst the other 3 prioritised finding deals within the General Lifestyle category. The top brands cited for within these categories across the 7 nations were Zalando, Amazon, Otto and Hobby Lobby.

Surprisingly, although Fashion came up as the most popular category to find deals in both the US and the UK, the top brand for savings belonged to different categories. The top brand for savings-related searches in the US is Hobby Lobby, which would be placed under the General Lifestyle category. Whilst the most popular brand in the UK is Uber Eats, which would be in the Food & Drink category.

Overall, with 2021 still being a transitional period for most, the research shown by BravoDeal could vary quite a bit over the next year or so.

“It’s interesting to see that although many shoppers continue to value more traditional deals and discount categories such as fashion and lifestyle, other categories that surged in interest during the pandemic, such as online food delivery, arts and crafts and even gaming are peaking their interest,” says Marco Farnararo.

The global population still trying to navigate their way from lockdowns to a post-pandemic world, and it would be intriguing to see if trends change moving forward.

How to Create Interactive Maps for Your Business

The Value of Unstructured Data for Big and Small Enterprises