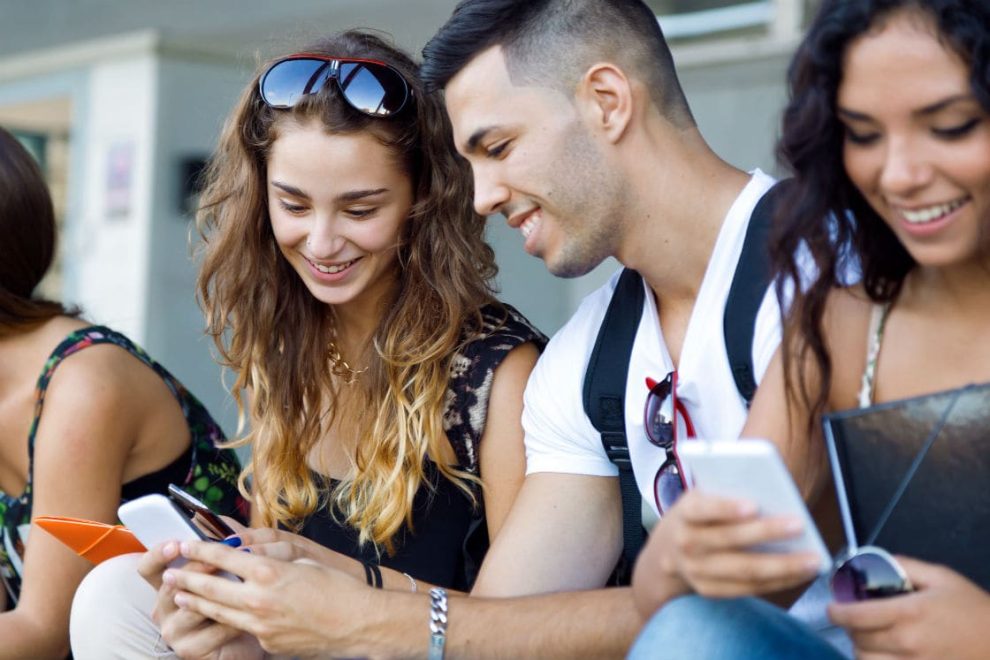 On social media and the internet, TFW or tfw meaning is an abbreviated form that generally means “that feeling when” or “that face when.” The English language changes quickly on the Internet. As new words come into use, go out of use, and take on new meanings, some acronyms have become their own words and are now used all the time on social media.

If you don’t know what LMAO, AMA, FTW,and BAE mean, you’re probably missing out on what younger people are talking about on social media, and you know what they say about FOMO.

Table of Contents hide
TFW Meaning
What does TFW Mean?
How TFW got its name?
How do you use TFW? Who uses the phrase “TFW”?
When did that feeling (or that face) happen?

TFW is an acronym that stands for “That Feeling When.” We’ll look at it today. The phrase is usually used as a caption for a photo, meme, or clever joke about something out of the ordinary that has happened to you.

What does TFW Mean?

People use the phrase “that feels when” or “tfw” to frame a statement and show how they feel. These situations can be easy to understand or hard to understand. It puts the focus on how the sentence makes you feel. Usually, it’s used to draw attention to things that are awkward, funny, uncomfortable, annoying, or just plain strange that have happened to someone.

What Does Mid Mean in Tiktok?

What Does “HMU” Mean, and How Do You Use It?

How TFW got its name?

Some people are sure that TFW stands for “that face when.” They might be right in a way. In 2009, people on the /mu/board on 4chan started saying “MFW,” which stands for “my face when.” Surprisingly, MFW was used the same way TFW is used now. People would post funny pictures of faces with captions like “MFW people call chess a sport.”

Around the same time, “feel” became a slang way of saying “feeling.” “I know how you feel, bro” became a popular internet meme, and the “Feeling Guy” reaction picture became a part of internet and nerd culture in general.

It looks like these two similar ideas came together to make TFW in 2010 or 2011. That’s when the Urban Dictionaryfirst gave a clear definition of TFW. Even though the way TFW is used in grammar hasn’t changed much since then, the word has become much more general. It’s a good way to show how you feel on the internet, which is known for being emotionally opaque.

How do you use TFW? Who uses the phrase “TFW”?

As it stands now, TFW can show up with or without a picture or GIF. Tfw is more of a conversational marker than anything else, so it doesn’t matter. It’s a device that lets people know they’re about to talk about something, usually something that happened to them.
What comes next could be very relevant to the person reading it, or it could be way too specific to be relevant.

For example, someone might say, “My TFW class starts in 10 minutes, but the bus keeps stopping.” Everyone has been late to something because of a problem with their transportation. But someone who uses tfw might also say something like, “tfw, you’re number one in tech, but then your neighbour Pocatello steals your best military tech and declares war on you even though you don’t have an army.”

In this case, the person is using it as a way to vent about a very specific bad situation, since not everyone has been in their shoes or even played Civilization V, the game that inspired that particular TFW.

When did that feeling (or that face) happen?

“That feeling when” is what TFW stands for on the internet. This acronym is often paired with a funny or emotional picture (like the one above), and it’s used to add emotional context to a situation or comment on it.

In some ways, TFW is more like a meme than a real acronym like FOMO that you can use in a sentence. It usually has a strict format: a sentence that starts with “TFW” is usually (but not always) followed by an emotional photo. This sentence could be about you, like “TFW your bathroom floods,” or it could just be a joke, like “TFW your friends also know about Pennywise the clown.”

That doesn’t mean that TFW always sticks to the same meme format.On its own, TFW tells people that a message or post is about something emotional. So, “TFW” can mean something even when it’s not accompanied by a picture or other text.

So, you might respond to a stupid or mean Facebook post with a simple “TFW.” People who know what TFW means should get what you mean when you say, “This post is completely crazy!” In the same way, you could reply with “TFW” to a message from an ex that you didn’t expect or to a funny photo.

What is Z Library App? How to Use Z Library? 15 Best z-library Alternatives Reddit