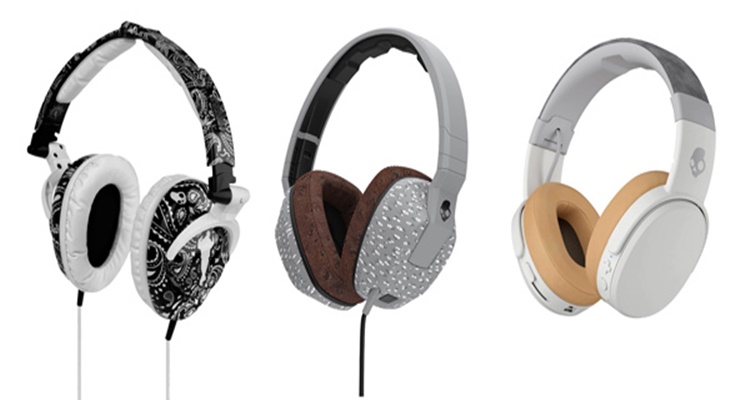 Are you looking for comfortable headphones with the best earcup design and sound quality? Skullcandy Crusher 2014 is one of the exquisite options available.

The following article will provide basic information about these headphones, ranging from their features to a comparison with the Skullcandy Crusher 2016.

Skullcandy manufactures high-quality earbuds and headphones for music technology and gadgets. Many people are drawn to Skullcandy’s Crusher headphones because they provide a fascinating and distinct listening experience.

The Skullcandy Crusher are above-average critical listening headphones that are also reasonably comfortable. The shockingly powerful bass that can be felt to your bones is one of the reasons these headphones are so popular.

What exactly are headphones? 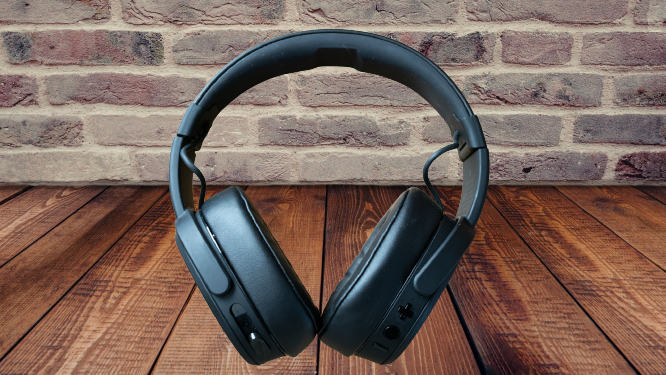 Headphones are small speakers used to listen to sound from a computer, laptop, smartphone, or other devices. They are typically wireless or have a cord. Wireless headphones connect to other mobile devices via Bluetooth, whereas wired headphones connect via a cord.

Over-ear headphones, on-ear headphones, true wireless earbuds, and wired headphones are among them. As previously stated, the first pair of headphones were invented in 1891 by a French engineer named Ernest Mercadier and patented as a bi-telephone.

Several companies have started making headphones with amazing listening features over the years (from 1891 to the present). We will talk about these companies later. Moving on, we should do everything we can to obtain the required headphones.

Who is responsible for the Skullcandy Crusher headphones?

Skullcandy is the company that created the Skullcandy crusher 2014 headphones. They specialize in developing and marketing music technology such as high-quality earbuds and headphones, hands-free devices, etc.

The brand is owned by Skullcandy, Inc., an American corporation headquartered in Park City, Utah. Rick Alden and Cris Williams founded it in 2003 as a private company. The company’s first product was the Skullcandy portable link, which debuted at the 2003 International Consumer Electronics Show (CES) in Las Vegas, Nevada.

The Link system was created, combining headphones and hands-free cellular technology. It allowed users to listen to music on a portable audio device while making and receiving phone calls on their cellphones. A patent held by the company protects this technology. The company’s success has never dipped since the development of the Link technology. Jason Hodell is the company’s current Chief Executive Officer. The company generates more than $250 million in revenue each year.

If you are interested in or curious about their products, you can visit their official website at www.skullcandy.com.

Life of the Batteries

Skullcandy Crusher for gaming has the best battery life of 8–40 hours, allowing you to satisfy your gaming and music needs. The least amount of impediment to your gaming, movie, and music binge-listening

The sound system provides stunning noise cancellation, making the headphones the most comfortable. Another positive feature is the perforated pads on the ear cups.

The exquisite design of the earcups will most likely provide you with the best comfort while also folding into a more compact format, providing moderate portability. You’ll adore the comfort combined with the strongest clamping force. 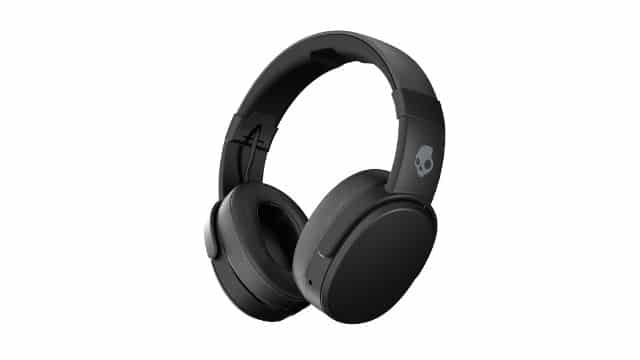 Is the design of the headphones important to you? The Skullcandy Crusher 2014 gaming headphone, on the other hand, is less impressive due to its plastic material configuration. The bulky design will not support users in physical activities because it may fall apart or cause sweat, so keep this in mind when working out and exercising.

Low-frequency extensions at 23 Hz are excellent. It has an average midrange response and a poor treble response. The 15dB drop in the mid-treble, which is centred around 6KHz, can negatively affect the sound system’s vocals.

So, if you’re a gaming geek or a music lover with big bass needs, the Skullcandy Crusher for gaming’s numerous colour options might pique your interest even more. Royal colours such as black, red, royal blue, and white are among the numerous colour options. What do you think? You can also use a grey, snake, or camo bag to meet your urgent needs.

The table below depicts the pros and cons chart for Skullcandy Crusher 2014. You can determine its compatibility, portability, and reliability by going through the same.

How Much Do Skullcandy Crusher 2014 Headphones Cost?

You can find the most recent Amazon price here.

Though Skullcandy Crusher 2014 for gaming is a low-cost option with numerous appealing features ranging from noise cancellation to the presence of a mechanical slider, you will have to make do with the lack of a microphone and volume controls. It has a mediocre control system with only one button for playing, pausing, and skipping tracks.

When was Skullcandy Crusher released?

It’s difficult to beat the Skullcandy Crusher Wireless headphones set. This wireless release of the Crusher lineup can be used wirelessly or wired. It was initially priced at $199 when it was released in late 2016. It was not cheap, but it is now available for less than $100.

Which Skullcandy Crusher has the most powerful bass?

What are the best skull crushers?

Skull crushers are an excellent exercise for increasing triceps mass and strength. They’re also an excellent way to work on shoulder stability. Remember: Although the name of the exercise implies that it is painful, if performed correctly, it should not cause you any harm. Perform the movement slowly and with control at all times.