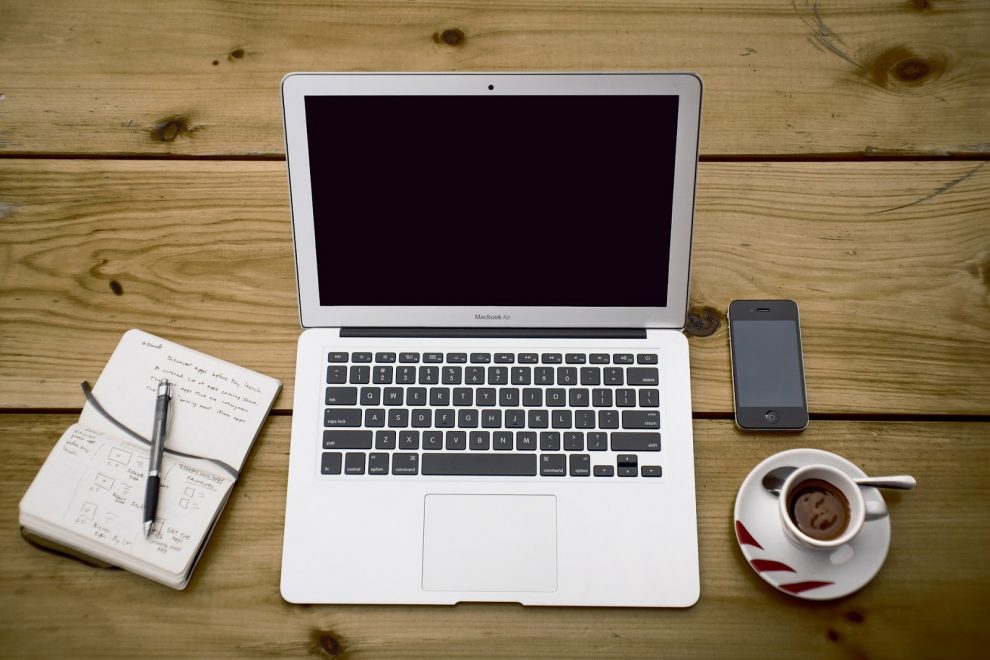 There are many stories about Apple and its famous founder Steve Jobs. Even if you are not a fan, you must be aware of the company and the success it has managed to achieve over the years.

However, where there is success, there is jealousy. Competition is looking to get the better of Apple, and what better way to do so than by spreading fake information? Critics have been using various myths to damage Apple’s reputation.

As one would expect, these myths are mostly nonsensical and were disproven years ago. But what exactly were they? This article will give you a few examples of some of the most popular myths surrounding Apple and its products.

After losing one of its founders in Steve Jobs, Apple had to go through various changes. It is true that the company reached the heights thanks to Jobs, but claiming that it will be nothing but doom and gloom after he died was always gonna be far-fetched.

Almost 10 years have passed since Steve Jobs died. Did Apple stop manufacturing world-renowned devices? No, they continue to create new and innovative computers, smartphones, and tablets.

If anything, the company is doing just as well, if not better. More and more people are buying MacBooks and iPhones.

Company Has to Cut New Products

Another popular myth floating around is how Apple has only a limited number of different devices in mind. If anything, they would only manufacture MacBooks, iPads, iPhones, and iPods.

When you look at the current Apple lineup, it is easy to bust such a myth. In addition to the four devices mentioned, you also have Apple TV to watch movies and shows, iMac, Apple Watch, and various accessories, like AirPods and Magic Keyboard.

Apple continues to expand its product line, and we will see more of its gadgets in the future. After all, the company is known for its innovation, and the future for the tech industry should be pretty bright.

Apple Is Behind on Technology

Another preposterous claim is how Apple is behind on its competitors on technology. If anything, it is Apple engineers who set multiple trends in the tech industry.

Sure, Apple might be a bit careful with its approach since the company does not rush in some instances and studies consumers’ needs and readiness to accept innovation.

Virtual reality is one of the most recent examples. It is still a bit too early to tell how much of an impact VR will have in the next five or ten years and whether it will become mainstream. Thus, Apple might not be willing to invest too much in it just yet.

Nevertheless, the mere suggestion of how the competition has left Apple behind sounds ridiculous and should not be taken seriously.

MacBooks Are 100% Protected From Malware

It is true that macOS is not as prone to malware as other operating systems. The operating system is not as popular, so some malware developers do not bother creating a virus because they can target more users by developing something for Windows. Moreover, Apple continues to release OS updates that improve overall security.

However, one should not leave things to chance and take the necessary precautions regardless of how secure their computer might be.

Reliable antivirus software is one of the foundations. You should also stick to virtual private networks, particularly when connecting to public Wi-Fi that lacks security protocols.

Apple Spies on Their Users

There were some claims circulating online about how Apple is spying on their users to collect data and use it to research customer behavior.

Again, such ideas should be taken with a grain of salt. The fact of the matter is that Apple does not really need to bother collecting information through questionable means. Their customers are vocal online enough.

Be it product reviews, forum discussions, social media comment chains, or other channels, if Apple wants to collect relevant information about its users, they could find more than enough information online.

Windows and macOS Are Incompatible

Incompatibility between Windows and macOS is not necessarily a big problem, but spreading misinformation like this could still lead to some people struggling to pick a computer for themselves.

The reality is that you can still use some Mac software on Windows and vice-versa. In fact, you can even install Windows on a MacBook if you want.

Sure, there might be clear differences in how each operating system functions. For example, deleting files on macOS is different when you compare it to windows. You do not need to initiate the process manually by clicking on an uninstaller icon or using the Control Panel tab.

No, if you want to free up disk space on a Mac, you take a different approach. For that, some solutions include: