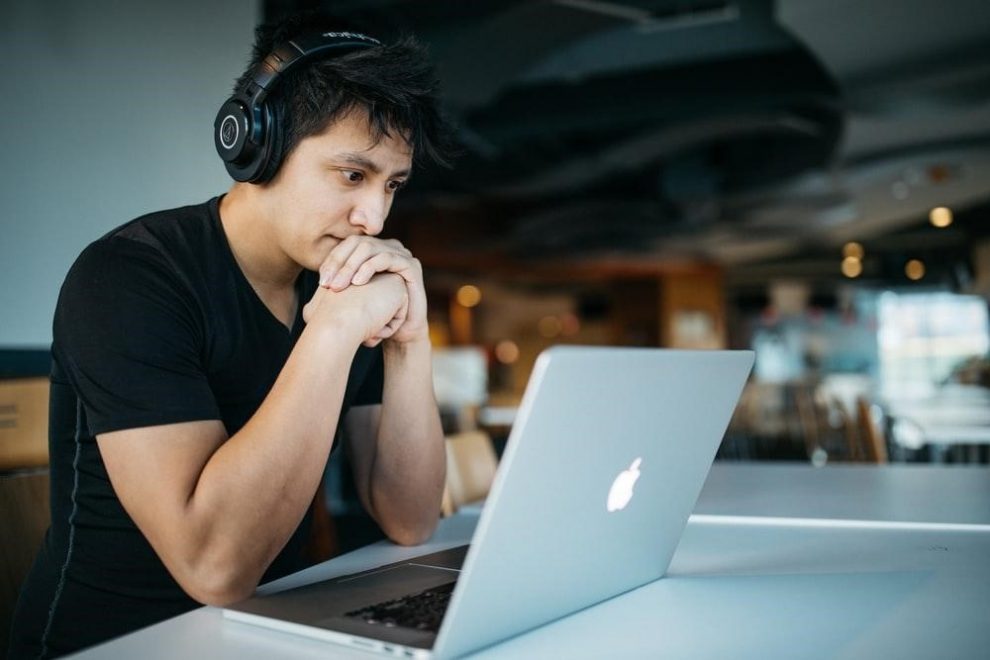 People sweat to control their body temperature and avoid overheating. The same protective mechanism is included in most computer devices, including Macs. When the gadgets are given too many tasks and work on their extremes, it’s typical for their hardware to overheat. Now the fan comes into play and cools the hardware to prevent its permanent damage and sustain a stable temperature of the device.

So, hearing your fan working intensely from time to time is entirely normal. You’re likely performing some CPU-intensive task or work in thirty Internet tabs and a dozen more apps, listening to music simultaneously. But if the sound gets permanent and alarmingly loud, it’s time to take action. Here are the top causes of abnormal Mac noise that you can troubleshoot on your own.

Your Vents Are Dirty

The most evident reason for the fan’s crazy work is the physical obstruction of its airways. If you’re used to watching films in bed or working with a Mac on your knees, then it’s probably permanently blocked. But even abandoning this habit won’t save your Mac from physical blockage with dust. As months and years go by, dust coming in the airways together with the cool air accumulates on the fan’s vents, and it gets harder for it to operate normally.

Solution: In this case, you need to use the compressed air bottle to press all dust out of the airways. But a risk exists that you’ll press it even deeper into the hardware. So, it’s always good to have a plan B in the form of a screwdriver. Open the cover and wipe out all the dust manually. It’s a bulletproof way to free your Mac from all the dust.

Your Mac Is non-Insulated

If you have performed the previous step but still hear your fan surprisingly well, then it’s time to double-check whether you have screwed all the screws back well. If the cover of your Mac doesn’t sit ideally, the non-insulated fan will be heard much louder than it naturally should.

Another common problem with unusually intense Mac noise is the error in CMS measurement of temperature. The Mac conducts self-monitoring continuously and sends signals to its elements whenever it detects a problem. If the CMS mismeasures the Mac’s temperature, it may send the wrong signals, making your fan work whenever it needs and doesn’t need to.

Solution: a simple CMS reboot can remedy the problem. The controller will reconsider its settings, focusing on the proper temperature range and stopping fan activation without a good reason.

Your Mac Is Overloaded

Next comes the check of your Mac’s active processes. At times, Macs overheat because of a persistently high workload that they can’t manage. So, if you see that your device is getting slower and your fan is too loud, it’s a good cause to kill all redundant, unnecessary processes. More optimal use of your CPU will lead to less intense heating and more effective Mac operation.

Is There a Reason to Worry?

As you can see, there is plenty of reasons for an abnormally loud Mac fan, and not all of them are signs of a real problem. Before falling in despair and suspecting permanent damage, you need to follow the steps mentioned above and complete quick diagnostics. The situation will get more evident, and some minor issues can be resolved without external help.

However, if you have taken all steps above and still hear an abnormally loud fan, it’s already a cause of serious worries. Make sure to run full diagnostics of hardware on your Mac and show it to a professional. Probably, the issue can get resolved with some minor interference or via simple fan replacement.