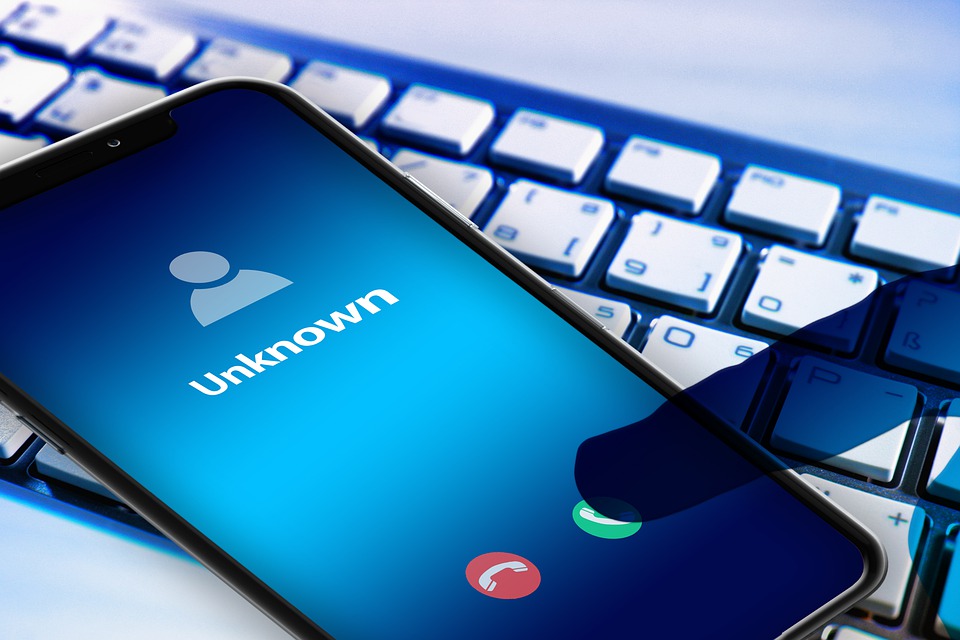 There’s nothing more annoying than a telemarketing call. For some reason, the calls always seem to come at the most inappropriate time. And they’re on the rise.

Whether it’s automated or from a live person based in an offshore call center, almost everyone has or continues to receive these too often.

The good news is that they can be stopped. For example, you could add yourself to a register, install spam filter software on your phone, or switch on the phone’s security settings. Better yet, use a reverse phone lookup service to get hold of the caller’s details to report them.

Let’s look at the best ways to stop those unwanted calls in 2023.

Do Not Call Registers

Adding to a ‘do not call register’ is one effective way to reduce spam calls. Of course, they’re not foolproof; some still sneak through, but it’ll undoubtedly limit them.

One way to do this is to join the Federal Trade Commission’s Do Not Call register. Call 1-888-382-1222 from the handset that’s receiving the calls. If there are multiple handsets to register, go online to the National Do Not Call Registry website.

Several apps available from the App Store or Google Play can help prevent these calls from coming through. The apps work by blocking the calls from getting through. In addition, they have a massive database of spammer numbers which is continually being updated.

Also READ  How Do I Change My Name on Facebook? 4 Steps to Getting it Right

If the app detects one of these numbers, it blocks it and sends a notification to inform you that the call was spam. If unidentified ones get through, you can use the app to add it to the database to help others.

Use Your Phone’s Built-in Features

Apple phones have a ‘silence unknown callers’ function, which can block any numbers that aren’t in the contacts list. It’s easy to switch on:

Later model Samsung phones have a similar feature. When a suspected robocall comes through, it notifies you.

Get Their Details and Report Them

If a suspected spam call comes through, don’t answer it. Instead, let it go unanswered, so it appears in the recent calls list. Then, put the number into a reverse phone lookup app, which can display information about the caller, including possible names and locations.

Use these details to report them to the Federal Trade Commission. Never underestimate the value of reporting this illegal activity.

Also READ  How to Connect the Apple Magic Mouse Up to a Mac?

Based on the information received from various sources, INTERPOL successfully raided and shut down call centers performing phone scam operations.

Tips to Avoid Being Spammed

The number one tip is not to answer the call. If it’s a robocall, it’ll identify that the number doesn’t answer and move on.

Never, ever call the number back. This action indicates that the number is live and active and may appear on many more spam databases, and calls will increase.

Educate friends or family members who may be susceptible to getting scammed. Thirty-nine percent of robocalls claim to be calling from social security, so older people especially get targeted.

Spam calls are on the rise, but they can be reduced or stopped for good.

Start by adding to the do not call register and install apps on all the handsets receiving these calls.

Help others avoid them by using reverse number phone apps to obtain information about the callers, then report them.

Never answer the calls or call the number back, and warn family members and friends that they might be easily conned.

How Do I Change My Name on Facebook? 4 Steps to Getting it Right