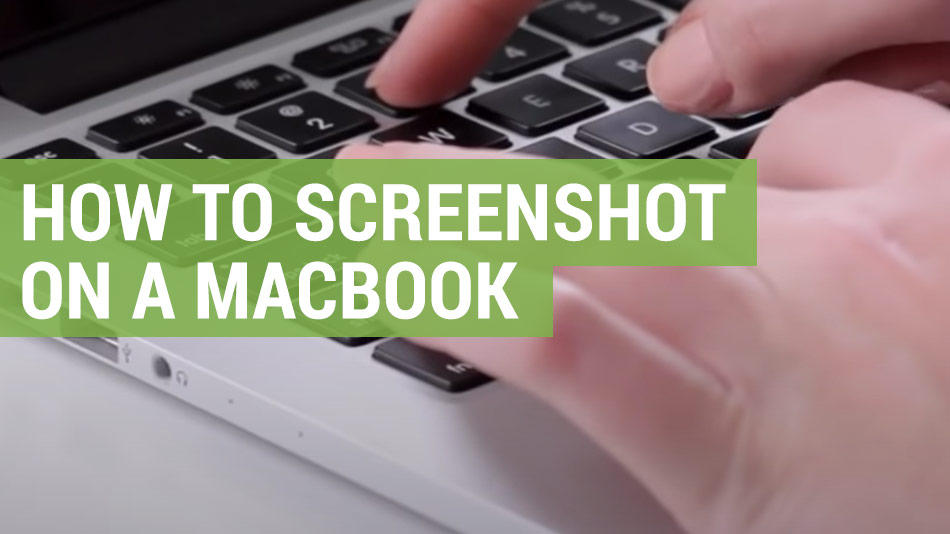 No matter how experienced you are, Whether you’re a beginner or an experienced Mac user, you’ll need to know How To Screenshot On Mac at some point. How about a detailed explanation of how to screenshot on a MacBook Air? The same procedures apply to the MacBook Air or Pro versions, which are the ones we’ll concentrate on in this post rather than the iPhone and iPad.

Want to take a quick and effective screenshot on your Mac? Continue reading to discover the Mac screenshot shortcut that will speed up your productivity and how to screenshot on both Mac laptops and desktop computers. While every Mac model is compatible with these techniques, their Windows-based equivalents are not. Here are some suggestions to assist you in taking your Mac screenshot.

Here are some suggestions to assist you in taking your Mac screenshot.

How To Screenshot On Mac?

Let’s start by looking at keyboard shortcuts, which are among the fastest and most effective ways to create a Mac screenshot. To screen capture a Mac device, all you have to do is hit command, shift, and 4 at the same time, then drag the cursor over the region you want to captureWhen finished, click the mouse button or press enter. Your Macintosh HD > Pictures > Screenshots folder will include the image. However, if you like, you may configure your computer to save screenshots in a different area, such as on your desktop.

How to take a screenshot on mac by Use the new built-in screenshot tool on the Mac by pressing Command + Shift + 5.

Another way to screenshot on a MacBook Pro is shown here. A new screenshot tool in Apple’s most recent macOS Mojave is more potent than ever. With it, you can immediately add text, shapes, and even emojis to your screenshots to customise them.

To access the tool, press “Command + Shift + 5.” Your snapshot will instantly show up on the screen as a little icon. Click on it to open it. It already includes a built-in “Tools” menu to access all of the many editing options once it is opened.

This is the most sophisticated way to take a screenshot on a MacBook Air, MacBook Pro, or any other Apple device with a Mac-based operating system.

Also READ  Fixes, Why is Instagram Reels Not Working 2022?

A floating thumbnail that appears for a brief period of time after you take a screenshot on a Mac serves as a short preview and validates that the snapshot was successful.

It’s incredibly easy to take a snapshot of your complete screen. All you have to do is simultaneously hit “Command + Shift + 3.” Your snapshot will be saved to the desktop as a.png file, which you can rename and then double-click to view.

You may use Quicktime or the shortcut Command + Shift + 5 to record yourself opening and shutting programmes or doing other actions inside of them.

1: Open the audio, video, or picture file you wish to capture in step one. Launch Quicktime Player if it isn’t already running. Look for it in Spotlight or Applications.

2: Choose File from the menu bar. You have the option of recording your entire screen or just a portion of it when you select to record your screen. To stop recording, press the button in the upper left corner of the screen.

3: A thumbnail of the photo will show up at the bottom of your Quicktime window. You have two options for saving it: dragging it into another software or selecting “File,” then “Export,” and then a destination folder. The screenshot won’t have an image extension and will only be stored as an a.mov file.

Additionally, make sure your keyboard’s keys are working correctly by checking them twice. When we repeatedly press the same keys (like in shortcuts), they might worn out To avoid dirt accumulation between the keys, wipe down the surface of your keyboard with a lint-free cloth and some rubbing alcohol.

Screenshots: Where Can You Find Them?

On a Mac, the desktop is where screenshots are stored by default. However, your desktop may grow crowded if you take several screenshots for a task or lesson.

Additionally, you may access “Finder” from your top menu bar. After clicking “Go,” hold “Option.” desktop should appear as a menu option. Select this option to view each of your screenshots in a separate folder.

Create folders in advance if you anticipate you will need screenshots for a significant project. The stored screenshots may then be readily moved to the desired location.

FAQs about taking a screenshot on a Mac

On a Mac, where do screenshots go?

They save by default on the desktop.

On a Mac, how do you save a screenshot as a picture?

The snapshot is first opened in an image editing application such as Preview. After that, save the file with a JPEG or PNG extension by selecting File > Save As. By doing so, you’ll be able to save it as a high-resolution image that can be scaled without losing quality.

How Does AutoSave a Screenshot on a Mac Work?

Macs always automatically save screenshots. All you need to do is confirm that it saves in the desired location or that an autosave folder is configured.

Does the Mac have a facility for annotations?

Yes, you can use Preview on macOS to annotate screenshots. You may choose to embellish your photographs with text, shapes, and other elements.

A Screenshot: How Do I Print It?

Your screenshot from Preview may be saved or opened in an image editing tool and printed from there.

Is there a snipping tool on the Mac?

Mac once employed a handy programme called Grab. This tool was superseded by Screenshot in the most recent Mac operating system, Mohave. Command + Shift + 5 will bring up this tool for you. You may also choose “Utilities” from the Applications folder, then “Screenshot” from the list of available utilities.

On a Mac, how can I rotate a screenshot?

When you capture a screenshot, it will show up as a picture file (.jpg) or image file on your desktop (.jpeg). You may open this file in Preview without using any other software to rotate or make any required modifications to the image.

What Is the Screenshot Shortcut on a MacBook?

On MacBooks, you may use Command + Shift + 3 to take a simple screenshot.

Is a specific programme for taking screenshots available?

There are several more sophisticated Mac apps available, such as Clean Shot X, if you are not content with the snapshot choices available on your Mac by hitting Command + Shift + 5. Just keep in mind to remove any unused programmes.

How Can I Capture the Touch Bar on My MacBook Pro Screen?

An alternative shortcut is to include the touch bar while taking a screenshot on a Mac. Command + Shift + 6 is the keyboard shortcut.

Why can’t my Mac save screenshots?

Make sure to store the screenshots in a place you can recall them once you take them. The problem usually arises when the photographs are saved in an easily accessible location.If this isn’t the problem, try clearing your settings by selecting “Reset Keyboard” under “System Preferences.”

Instead, how do I get a screenshot onto the clipboard?

Holding Command while taking the screenshot will save it to the clipboard, which you may then copy and paste wherever you’d like.

How Can a Mac User Screenshot an Entire Web Page?

The new snapshot feature in macOS Mojave does not allow you to capture whole web pages. But don’t be concerned. You may still use these two techniques to capture your complete screen:

One method is to launch Safari, select “Develop” from the menu, then select “Web Inspection Editor.” To capture an area, click it and then press “Command + Shift + 4” once. By doing so, a little crosshair cursor will appear around your mouse pointer, allowing you to choose any area of the website you wish.

How can I get my screenshots on a Mac in file types other than PNG?

Spotlight Type Terminal will launch when you press Command + Space; choose it from the list of programmes. Write “type defaults Write “com.apple.screencapture type” and then the desired file format. You can make use of PDF, TIFF, GIF, JPG, or PNG. You can convert PDFs to text by screenshotting large amounts of text.

Finally, there are a variety of ways to screenshot on a Mac. Use the Grab/Screenshot Utility software that comes with your machine, the Screenshot tool in macOS Mojave, or a free app you may download from the App Store. In addition,

TagsHow to screenshot on mac?

How Do I Change My Name on Facebook? 4 Steps to Getting it Right

How My AOL Mail Login Screen Name and Password and How to Retrieve AOL Mail?