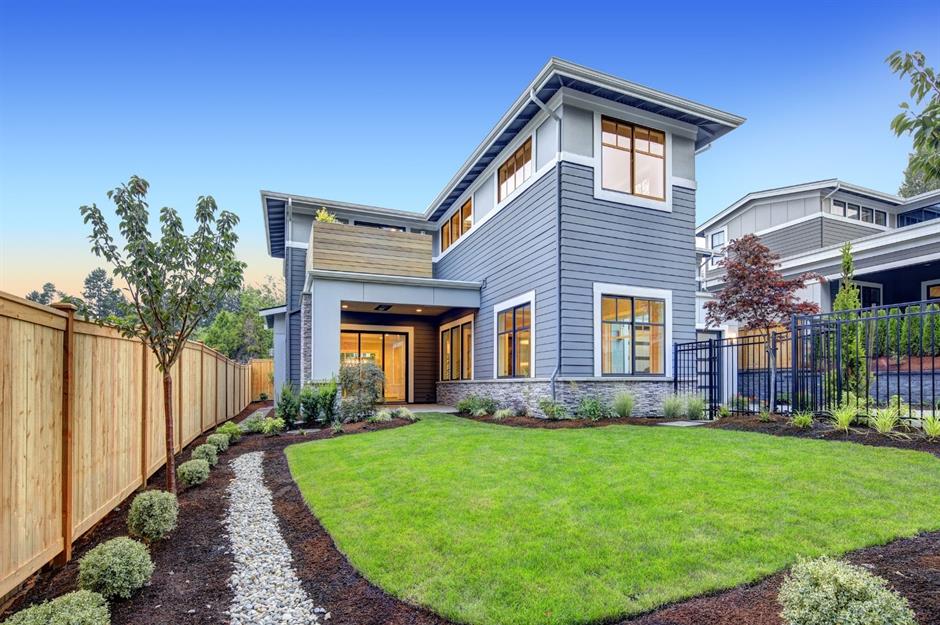 When it’s time to sell your home, you can invest a ton of time, energy and money into getting the place ready for sale. You might declutter, stage and even remodel the house to make it as appealing to buyers as possible.

Sometimes, though, no amount of preparation can overcome something in the home that, rightly or wrongly, offends some buyers and gives them negative impressions of you and your house.

These potentially troublesome items create a dilemma for real estate agents, says Maura Neill, a Realtor at RE/MAX Around Atlanta in Alpharetta, Georgia.

“We tell our seller clients to depersonalize a house,” Neill says. “You want buyers to feel as though they could make themselves at home, move in and be comfortable.

The risk of ignoring the realty agent’s advice is considerable. Buyers “may turn around and leave,” Neill says. With that in mind, here are seven things that might offend buyers and result in fewer offers. 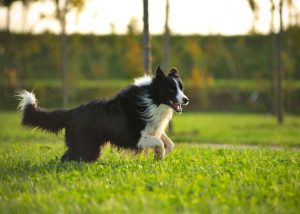 Believe it or not, some sellers keep live, unclean and potentially dangerous animals in homes for sale.

Wendy English, former sales manager at Century 21 Commonwealth in Medfield, Massachusetts, recalls an uncaged rabbit that she says was “disgustingly smelly” and would chase people and try to bite them when they entered the home.

Courtney Self, broker/owner of Hunter Mason Realty in Torrance, California, experienced what might have been an even worse situation.

“I had a listing with monkeys that flung their feces when we would show the house,” she says.

Does your home have pet damage? Use a home equity loan to pay for repairs. 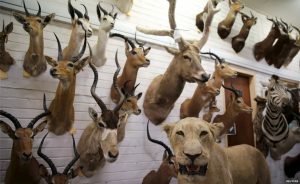 Dead animals also can be problematic. Barry Bevis, broker/owner of Bevis Realty in Tallahassee, Florida, recalls a for-sale home that had a “trophy” room over the garage.

“The pictures of the house (online) had these giant elk heads and deer heads,” he says. “It’s better to leave it out. You’re going to offend too many people.”

Consider using a personal loan to redecorate your home or make other home improvements. 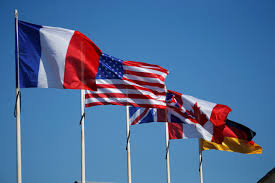 “You never expect to see a Nazi flag hanging on the wall,” Neill says. “But we walked into a seemingly vanilla suburban house and into what appeared to be a teenager’s bedroom and there was a giant flag with a swastika on it hanging on the wall.”

Indeed, any sort of emotionally charged or polarizing display like, say, a Confederate flag, can also be offensive.

Bevis recalls an incident when such a flag created a negative impression.

“I was showing a house to an African-American couple,” he says. “I opened the lockbox and the key was (stamped with) a Confederate battle flag. It really did turn these folks off just a little bit. Immediately they didn’t like the people selling the house.” 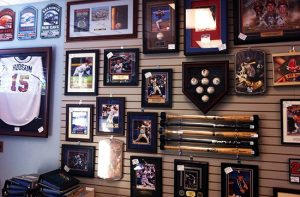 Sports team rivalries fuel strong emotions, and a seller’s spirted support of the “wrong” team can create a sour impression.

“Having your house decked out in your team might not offend buyers, but it will color the way they think about that house,” Neill says. “It’s usually not (just the owner’s) team’s stuff. It’s also stuff making fun of their rivals. Buyers don’t want to walk into a house that’s berating their team.”

English says long-distance relocating buyers (known as “relos”) are most likely to be put off.

“Relos will come in and see Patriots stuff, Red Sox stuff, and it does rub them the wrong way,” she says. “Sellers don’t necessarily realize how strongly someone might react to their favorite team.”

In some cases, sellers don’t realize they’ve exposed too much information. In others, sellers want to make a statement, even if it’s at their own expense.

“Anybody who has a tasteful painting usually will get the reasoning that it makes sense to take it down,” English says. “The not-tasteful stuff, I think those people are going for the shock value, which doesn’t help sell the house.”

When buyers want to see a for-sale house, they expect to see the whole house, not just parts of it. That makes a locked room a big turnoff.

Whatever’s behind the door might be innocuous, but buyers have no way to know for sure as long as they’re kept out.

“Every so often there will be a house where the homeowner will have a locked room that you can’t see and that always makes buyers say, ‘Forget it,’” English says.

Mysterious objects can trigger a similar reaction. English recalls a home that had a very large rock covered with plywood boards in the basement.

“Part of the home inspection was that the buyer wanted to remove the plywood and see what was underneath it. It was just a rock, as the seller had said, but everyone called it ‘the coffin,’” she says.

Despite relaxed laws in some states, marijuana and other drugs are still federally illegal and their presence or evidence of use, including odors, in a home can deter buyers.

Derek Turner, broker/owner of Ventura Real Estate Co. in Ventura, California, says he encountered an empty beer can wall and marijuana paraphernalia on a coffee table and kitchen counter in a for-sale home.

Turner says, “My client did not write an offer.”